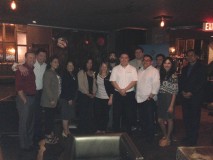 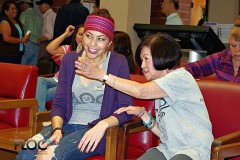 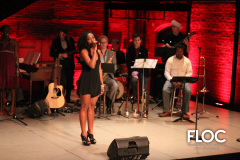 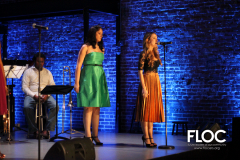 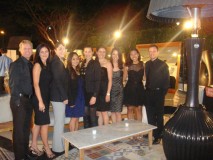 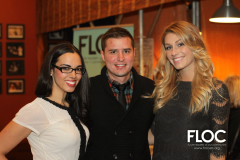 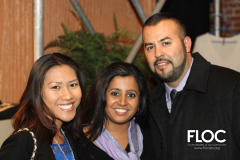 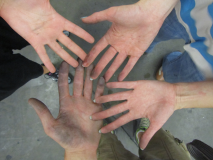 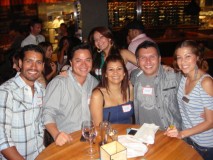 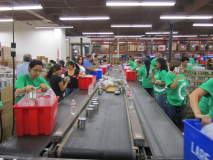 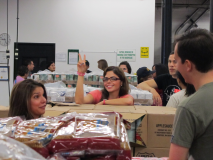 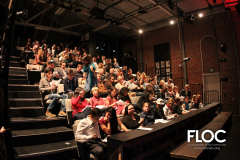 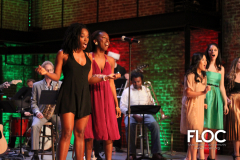 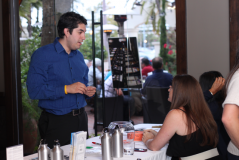 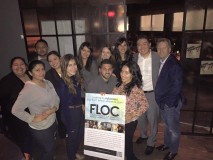 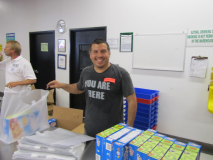 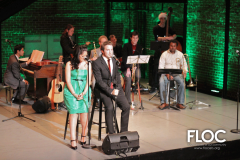 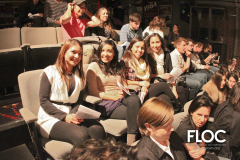 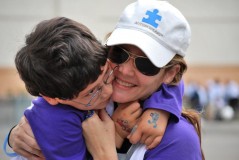 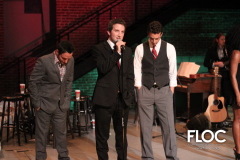 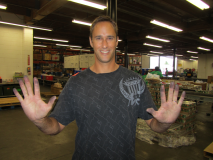 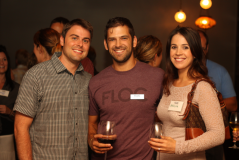 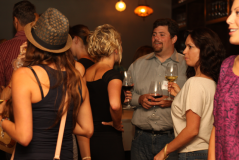 Best Friends Animal Society is the only national animal welfare organization focused exclusively on ending the killing of dogs and cats in America’s shelters. An authority and leader in the no-kill movement since its founding in 1984, Best Friends runs the nation’s largest no-kill sanctuary for companion animals, as well as life-saving programs in partnership with rescue groups and shelters across the country. Since its founding, Best Friends has helped reduce the number of animals killed in shelters from 17 million per year to 4 million. No other animal welfare organization has the knowledge, technical expertise and on-the-ground network to end the killing and Save Them All™.

Best Friends is working collaboratively in Los Angeles with animal rescue groups, city shelters and passionate individuals who are all dedicated to the mission of making Los Angeles a no-kill city. As part of this mission, Best Friends hosts adoption and fundraising events such as Strut Your Mutt and NKLA Adoption Weekends, runs both the Best Friends Pet Adoption & Spay Neuter Center in Mission Hills and the NKLA Pet Adoption Center in West Los Angeles, and leads the NKLA initiative.

NKLA (No Kill Los Angeles) is a coalition of animal welfare organizations, city shelters and passionate individuals, led by Best Friends Animal Society. NKLA is dedicated to ending the killing of healthy and treatable pets in L.A. shelters by providing spay/neuter services where they are needed most so fewer animals go into shelters, and increasing adoptions through the combined efforts of the NKLA coalition so more animals come out of the shelters and go into new homes. Since the NKLA initiative began in 2012, shelter deaths in the City of Los Angeles has decreased by almost 50%. 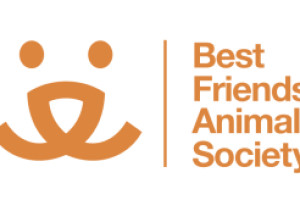